Home / Uncategorized / Why Your Next Film Needs EDM

Why Your Next Film Needs EDM 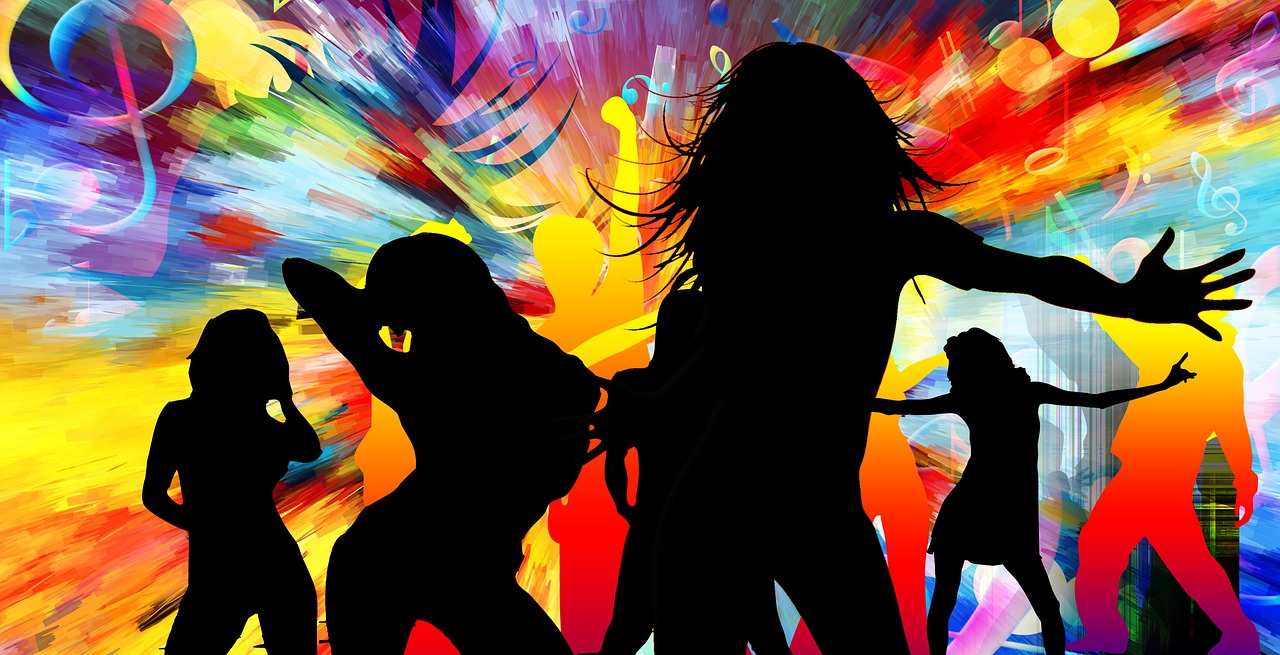 EDM, or Electronic Dance Music, is a rather broad term for just about any predominantly electronic music that could be considered to belong to the category of “Dance Music”. One of the most popular forms of modern music, EDM is not restricted to bars and night clubs alone. EDM has been used in things like wedding videos, played at home parties, used as the backdrop for fashion shows and catwalk parades, played as motivational music for the clients of personal trainers and workout sessions like Zumba, taken advantage of in TV commercials and advertising, and can be found in the music collection of hundreds of millions of people the world over.

My point: EDM is popular, and it’s popular for a reason.

Why Do So Many People Love EDM? 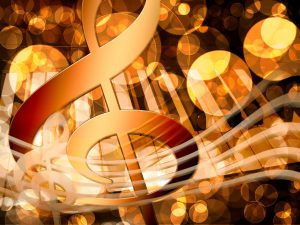 For starters, most dance music is happy music. It’s light, it’s fun and it’s a party. People love having a good time and electronic dance music has a way of making people feel good. It’s optimistic, it’s energetic and it is motivating.

While some musical purists out there will declare dance music as being shallow and not driven by any deep meaning or emotion, perhaps even not true music in the traditional sense, there is no doubt that this category of music is immensely popular worldwide, and this is because of the way it makes people feel.

Music is all about emotion. We don’t always want to feel sad, heartbroken, aggressive, depressed or the way sad songs and blues music will often make us feel. We want party time. We want to forget about the troubles and stresses of life, let our hair down and just have a good time without every moment having to be deep and meaningful.

EDM in all its forms fills this need in human beings. It makes us feel alive and gives us the sensation that we don’t have a care in the world. It’s immensely optimistic.

How Does EDM Fit Into the Film Industry?

All types of music can suit certain films, and every genre of music and just about every instrument imaginable has been used in cinematic productions, including EDM. In my opinion though, I think EDM is an under-used music category when it comes to filmmaking. Whether it’s a Hollywood production, movies made for film festivals, or even short indie films, EDM could and should receive a greater share of the musical score of more films.

Let’s look at some scenes and scenarios where electronic dance music would work really well in a movie or short film.

For starters, EDM in a movie trailer would be perfect for action films. There are not many categories of music that scream action as effectively as a fast-paced dance music track. Dance music also blends well with action sequences in the movie itself. Think a car chase or foot race scene, someone running through the city streets with another in hot pursuit.

Many movies feature scenes where the setting is in a bar or a club or a party. Any sort of party scene in a movie is the perfect opportunity to feature quality dance music. A prom scene is quite common in movies that feature teenagers and what better music to have playing than EDM? Even the opening and closing credits – depending on the type of film – could also feature EDM. Instantly recognisable dance music can make for extremely memorable theme music; the type of music that can go viral in the club scene. Particularly if there are signature dance moves attached. Think Macarena or Gangnam Style.

There is always a place for EDM in the cinema and film world, and so there always should be. It’s the perfect music for so many scenarios and scenes. People love dance music because of the feeling it gives them. It can be mellow or it can be intense. Either way, dance music is always fun.

Much music used in films and videos these days is sync licensed. I personally compose and produce EDMs for sync licensing and have them available for download on the music licensing website – Songtradr. If you would like to check out my small, but growing catalogue of dance music on Songtradr, just click on the logo below.

2 Responses to Why Your Next Film Needs EDM