Music and the Film Industry – Why Movies Need Music 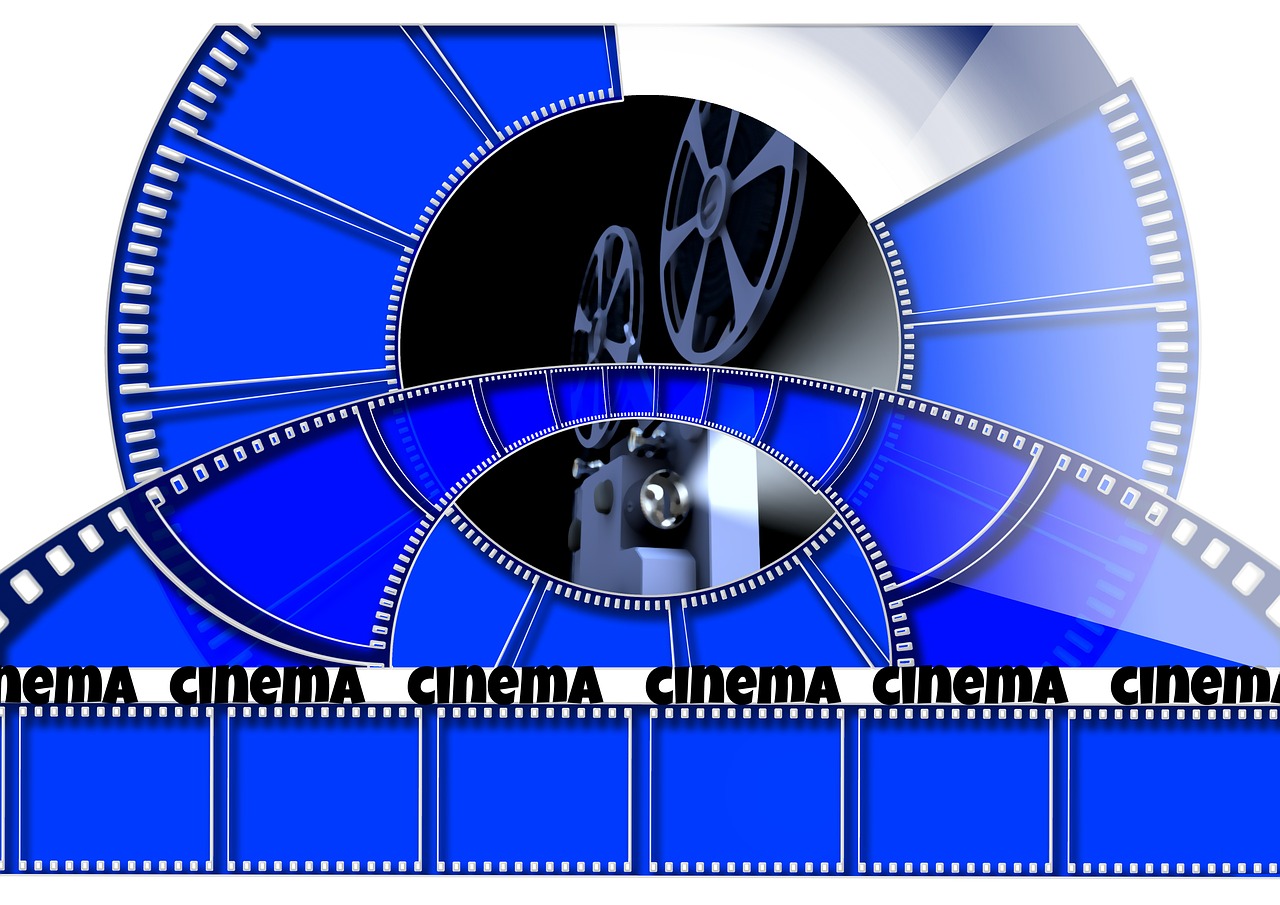 Music and the film industry. The two really go hand in hand. Films need music to inject life. Movies without music would be flat and quite boring in many parts. Music adds another dimension and, most importantly, music engages the emotions of the viewer. Without engaging emotions a movie just won’t, and can’t, have as much impact.

No movie producer wants to make a dud film. That goes for big time producers and directors like Ron Howard, and even the unknown who gets together with his or her friends to make a short indie film. Everyone wants their work to be considered good, and while there is a lot more to making a great film than just having a good soundtrack, it’s very hard to have a great film without quality music.

There are generally five phases to music for movies and they include:

While the SFX isn’t really a complete music track in and of itself, it is still music and sound effects, and these are absolutely essential in just about all forms of filmmaking. Even documentaries and game shows make use of SFX. It’s even more vital in cinematic productions. SFX emphasises points of impact in the film and helps to dramatize a scene. Mood music sets the tone and the build up to something major happening. It can also serve to achieve quite the opposite, with moods such as serenity or romance. It all depends on the type of film and the scene itself. 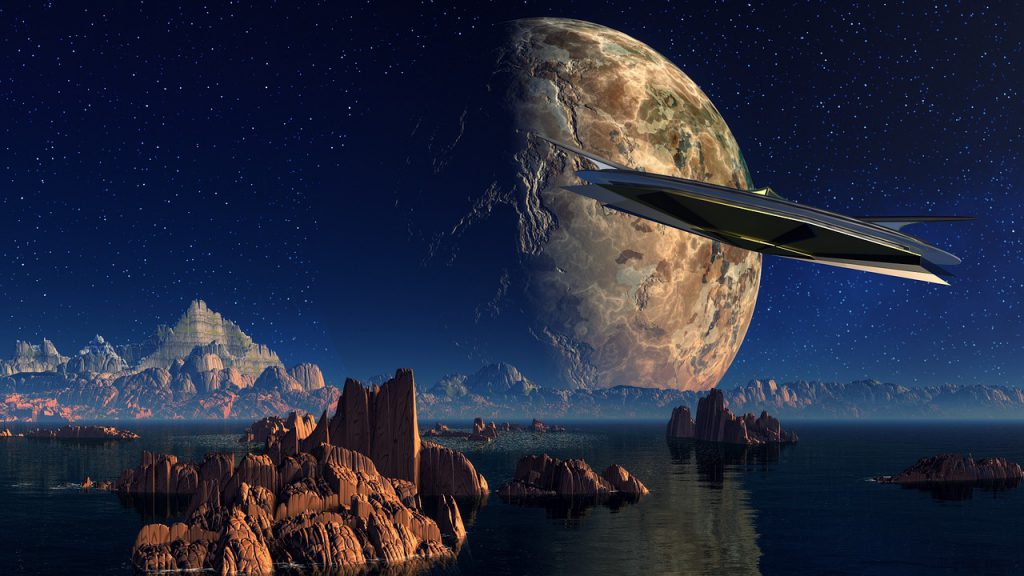 Some movies go for a real “theme” sound for the opening of the film, while others adopt a more abstract or less evolved approach. Music for the closing credits is often dual, due to the length. A vocal track may play when the movie reaches its conclusion, and when that track ends, instrumental music carries the credits the rest of the way.

Trailer music is generally quite different from the music used in the movie itself, but not always. Trailer music tends to be more of an equal combination of music, sound effects and voice overs. With usually only a maximum of a few minutes to run the trailer, every movie trailer needs to be compacted down, so there is no scope for a lengthy music track, such as what might play during the closing credits.

Some movies use very little in the way of music, particularly character driven films, but come action movies, horror or thriller and there will be some form of music playing for the majority of the movie. Music is arresting, music is engaging, music has impact and helps the viewer feel the movie rather than just watch it. Music helps to immerse the audience into the film as if they were an actual part of it. Without quality music that suits the tone, mood and action of a film, the movie just isn’t going to be memorable or satisfying.

A lot of music used in films and movie trailers today is sourced from music licensing websites such as the one I use – Songtradr. If you would like to check out my catalogue of music for sync licensing on Songtradr, or hear what else is available on the platform, simply click on the Songtradr logo below to be directed to their website. Songtradr artists are definitely worth a look and listen if you are after quality music for filmmaking.