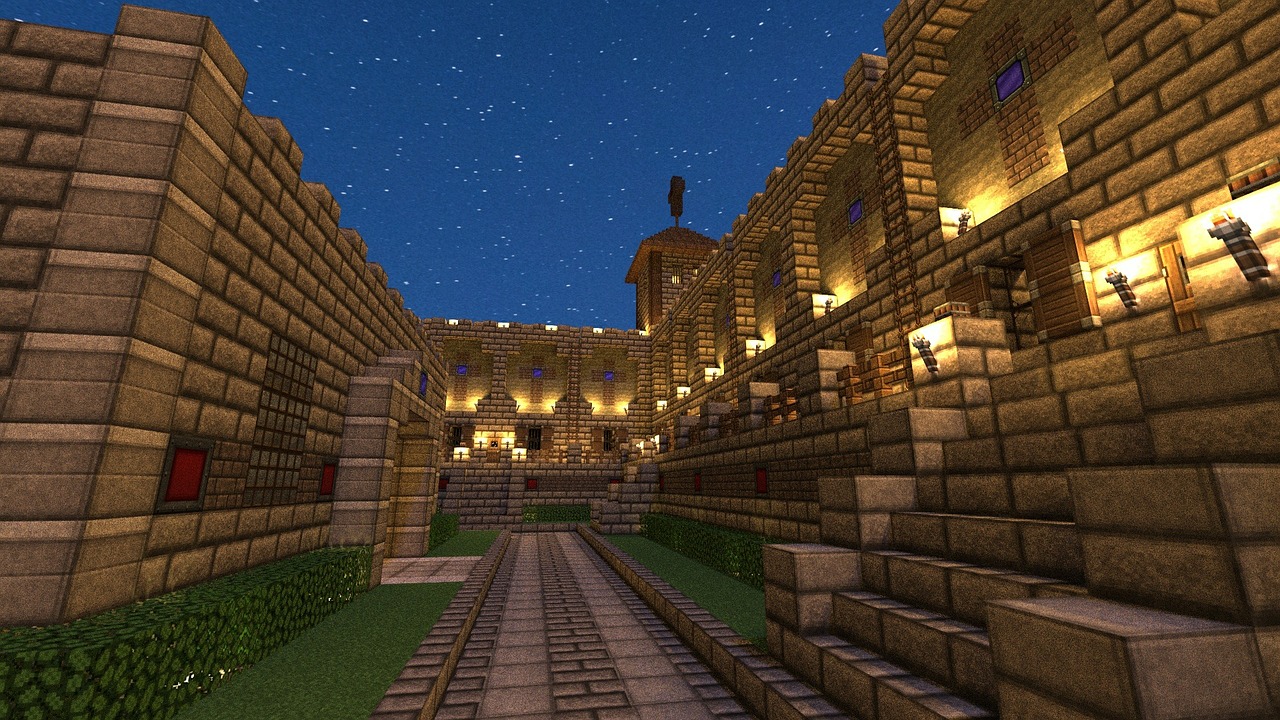 That is the question. This post isn’t about choosing the best software to create music for video games. Rather, it is about music composers and what makes someone really good at creating music specifically designed for video games. It’s also a post about sync licensing, where you can source great music for games that has already been created.

You Need Someone Who Understands the Medium 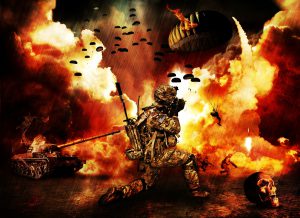 If you are creating a video game and are thinking about hiring the services of a professional composer to create the soundtrack and SFX, then you really want to hook up with someone who has worked in the video game market before, and particularly your genre of video game. If a composer has never played video games, or doesn’t have much interest in them, they will not fully understand what makes for great game music.

There are also some technical things involved as well. For starters, creating a soundtrack for a video game is different to that of a movie. Yes, many elements are similar, but the scenes in a movie that has passed through its final edit are fixed with regards to time length. Video games are not. The time it takes to complete a scene or successfully accomplish a mission varies from player to player.

When a composer is creating the music score for a particular scene in a movie, they have the luxury of knowing exactly how long the scene lasts for. Totally different story with the action sequences of videos games, where the player is fully in control of the action. Therefore, composers have no choice but to create short loops that play over and over until the scene reaches a point where the player’s actions trigger it into a new scene or a cut scene.

Even if your chosen composer isn’t an avid gamer themselves, if they understand the mechanics of creating game music and have a firm grasp of what type of music appeals to people who play your genre of game, then there should be no problem.

Music Sync Licensing Is Another Option 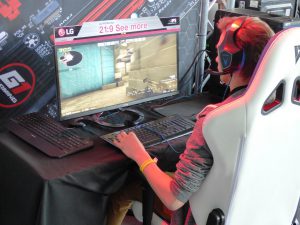 This involves searching music that has already been created until you find tracks to suit your video game. Once you find what you want you simply pay a fee to license the tracks for the purpose of using in a video game. If you haven’t licensed music before, it is all pretty straightforward. These days it’s quite easy, with so many music licensing websites online now, catering to the gaming and film markets.

There are millions of music tracks available for sync licensing worldwide. Artists and composers actually specialise in this field. I do so myself, creating music tracks specifically designed for licensing in video games and movies.

Some tracks are really short, others longer. There is music in every genre imaginable, tracks with or without vocals. It’s definitely worth checking out some music licensing catalogues to find just the right music for your video game and game trailer.

I license my tracks on Songtradr, and you can check them out by clicking on the logo below.

2 Responses to What Makes a Great Video Game Music Maker?