Powerful, Epic, Dramatic Music for Your Films, Videos and Games 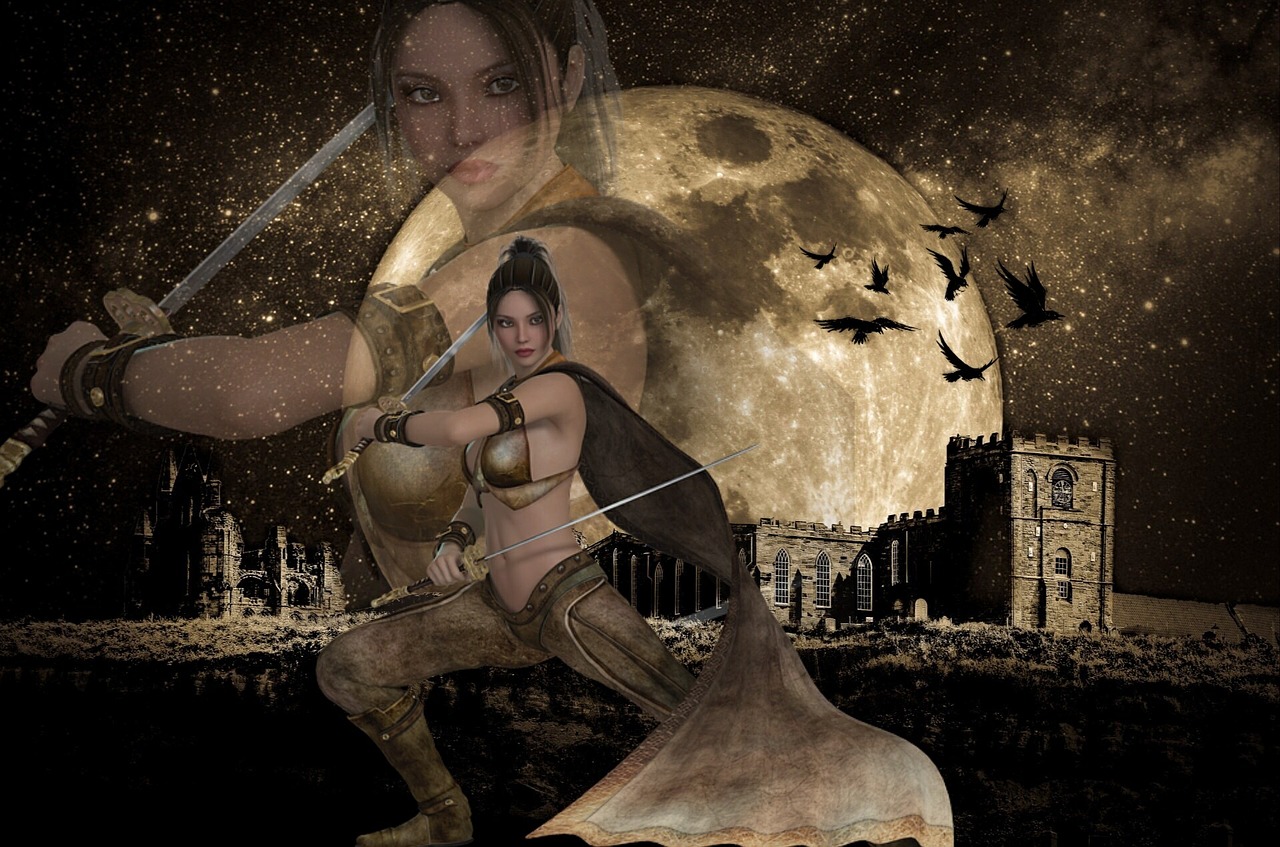 If you are searching for powerful, epic, dramatic music for your film, video or game, then music sync licensing is probably one of your very best options. In fact, licensing music from catalogues of existing tunes is the easiest method to gather music for any of the following projects:

It’s very obvious that all types of visual media can be made that much better with the inclusion of appropriate, quality music. In the case of this post, where we are focusing on more epic and dramatic music scores, then there is a plethora of great music to suit this genre and mood.

I personally create some dramatic and powerful soundtrack-style music designed specifically for film, video and gaming. You can listen to my growing catalogue here. 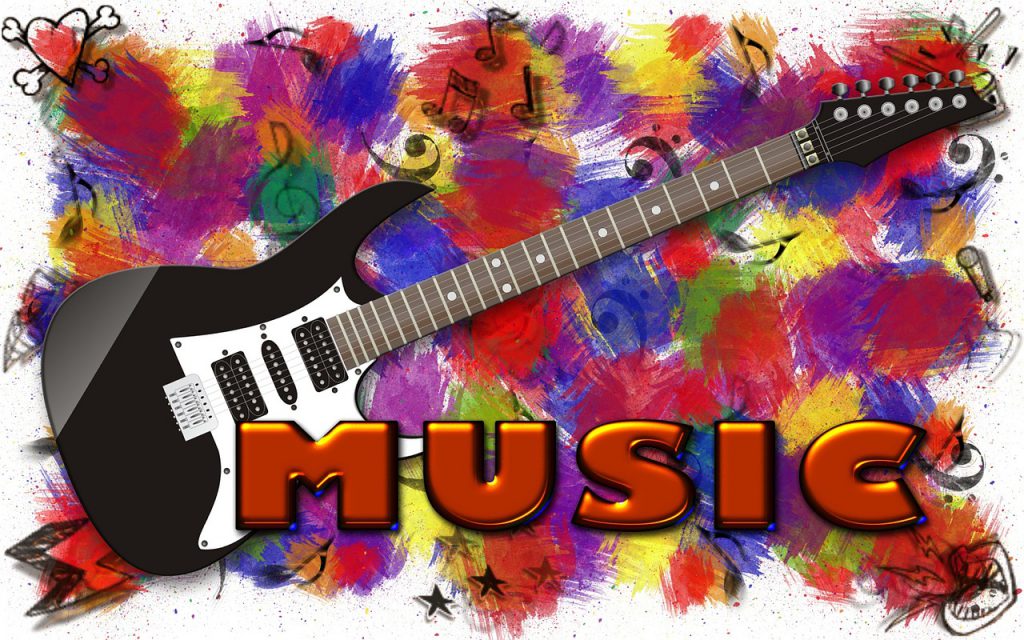 It can mean different sounds for different people, but generally most people would agree that a certain piece of music sounds dramatic and powerful.

When I think epic it conjures up images of movies like Legends of the Fall, Last of the Mohicans. Those styles of film tend to have that epic kind of soundtrack. Epic can also refer to length of the music, with lengthy tracks (or movies) being considered epic in nature.

Drums and bass can add power to a tune, as can more strident sounding instrumentation; especially things like electric guitar or hard orchestral hits.

For me drama is more set by the mood or tone of the piece. What emotions does the music make the listener feel? Drama can also be accentuated but rising instrument volume or a heavy drum beat at just the right time.

One of my favourite music licensing artists and sound designers is Generdyn. They license their music on Musicbed. These guys are masters of dramatic and powerful production music. For an example of an awesome dramatic and powerful instrumental track, check out Generdyn’s song called Penalty.

While Musicbed offers up some great artists and music specifically designed for film and video, their website is probably the least user-friendly out of all the music licensing websites. The track lists don’t even display the artist or track name. It used to, but after they revamped their operation in 2016, things have gotten less conducive to a quality UX. However, they still remain one of the best sources for sync licensing awesome music.

Out of all the music licensing companies, Songtradr’s website is probably the easiest to use, and they have a fantastic selection of powerful, epic, dramatic music to use in films, videos and games. The search function is also one of the most accurate in the business, ensuring you find what you are searching for quickly and not waste copious amounts of time looking for the right music for your project.

To check out what’s on offer over at Songtradr, simply click on their logo below and you will be directed to their website.

2 Responses to Powerful, Epic, Dramatic Music for Your Films, Videos and Games