Home / Uncategorized / How To Make a Short Film By Yourself

How To Make a Short Film By Yourself 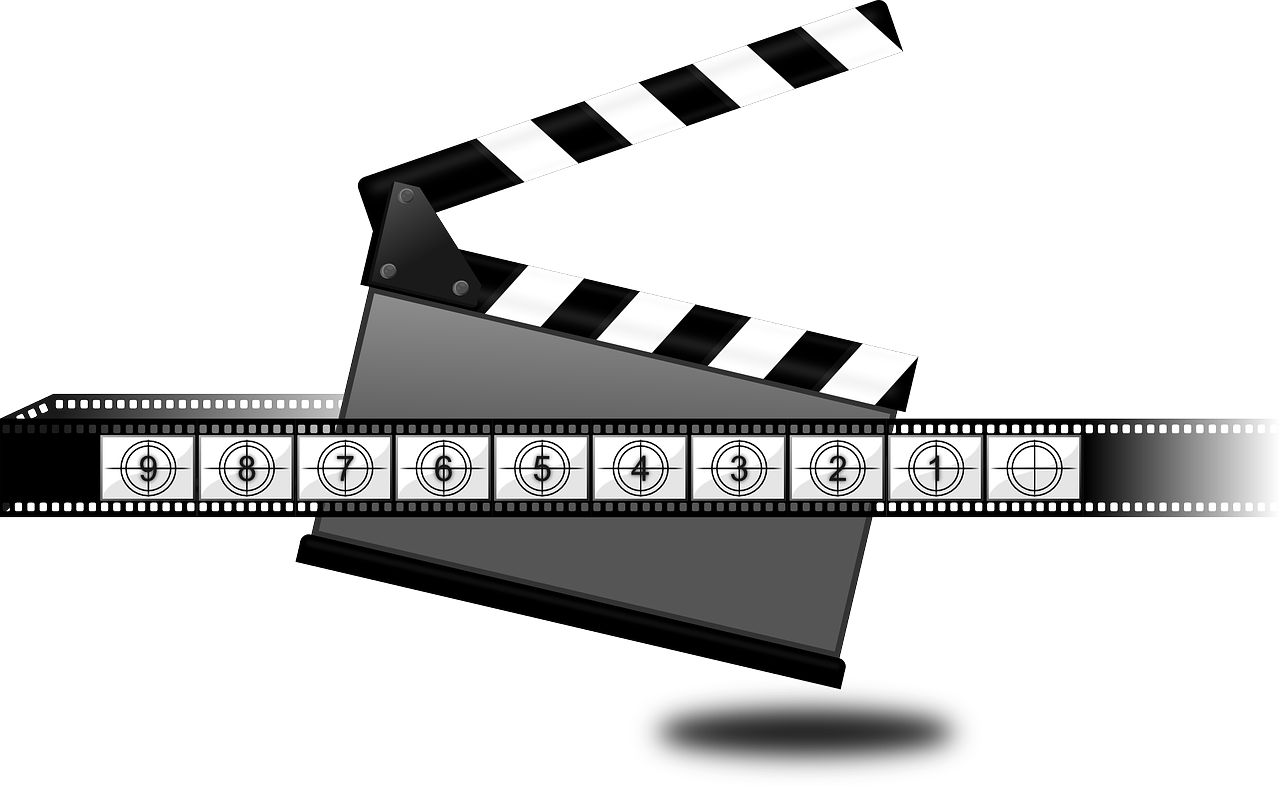 If you’ve been thinking about it, or wondering how to make a short film by yourself, then this post is going to offer a few tips on just how to do it.

Making a film by yourself will certainly have a few challenges that are not faced when making a film with more actors and a crew, but it certainly can be done. And it all starts with an idea and a script.

As it is quite a challenge to do the filmmaking all alone, it’s best to come up with a simple idea and write a very short script. Perhaps the film might only be 10 to 15 minutes in length. This is very doable by yourself without killing yourself from too much work in the process.

Jack Of All Trades

You will definitely need to be a veritable jack of all trades to pull this off alone. You will have to be everything when making this movie.

It will actually probably be pretty fun doing this by yourself and being a bit of everything. Don’t put too much pressure on yourself to be great at everything. Just do your best with each role and see how it pans out.

Obviously to make a short film you will need at least a few tools of the trade.

You may not need much of the last point on the list, but you are bound to spend some money on making your film, so work out a budget for it.

As you are acting alone there will not be much call for dialogue. Unless it’s a documentary and you are commenting on things as you explore the world where your film is set. If the film is fictional, you can have some scenes where you might speak (or narrate as a voice over), but for the most part it may be devoid of dialogue.

This does present a great opportunity to focus on the visuals in each scene though, where you can really let your creative side out and work on capturing scenes and images that work without the need for conversation.

You really need to put some thought into all this during the ideas phase, so you don’t start shooting the film, only to realise it’s impractical to try and finish it. You want to know that your ideas are workable before you start the filming process.

It’s always a wise idea to storyboard your sequence of events before you get started too. This will allow you to know what’s coming in advance and give you the opportunity to organise the whole shooting process as effectively and simply as possible.

Always use an external microphone, as the sound quality is superior to that of the inbuilt mikes on cameras. Plus, it also allows more flexibility while shooting.

Although it’s probably only going to be a very short film, don’t shoot long scenes. Break it up into short bursts. This will leave less likelihood for mistakes and negate the need for long retakes. Keep the scenes short. You will keep your sanity doing it this way. Remember, you are on your own here, so you want to keep it as simple as possible.

Always capture more footage than you think you will need. You can always edit out the excess later, but you can’t add more footage once you’ve stopped filming. 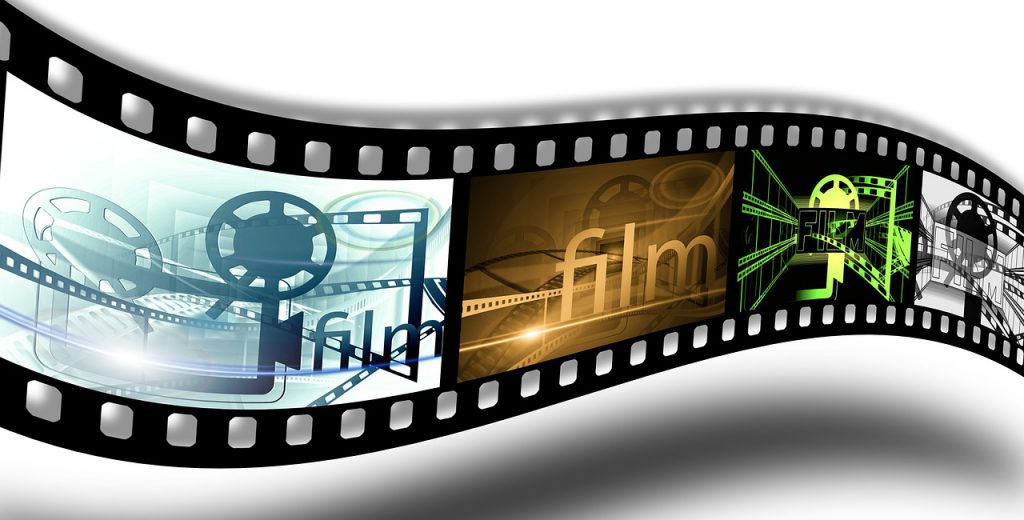 It’s Time To Be An Editor

Because you are doing this all by yourself you will no doubt need to be the one who edits the footage and creates the final cut. If you already have the software and know what you are doing then great, but if not, there will be a learning curve to work it out.

To be honest editing software for video is not that complex, and making a polished film can be done with a little bit of patience and the dedication to learn.

You don’t want to get too fancy with your editing. Leave some rawness and realism in the film. It will make a film done by just one person a better product. Polish it up, but just don’t over do it. 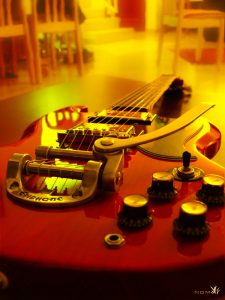 No film is complete without music and some sound effects. For sound effects you could try sourcing some free and royalty free SFX loops off the internet. Just make certain you have the right to use them in a film though.

For music tracks, if you can’t or don’t know how to make your own music, you can still complete the entire film process by yourself if you source suitable music from a music licensing website.

On these sites there is stacks of premade music in all categories, so you are bound to find some tracks that are just right for your film. They will cost money, but it’s worth it. After all, in a film where you are the only actor, you are going to need some killer music to help engage the emotions and focus of your audience. Music breathes life into a film, any type of film, long or short, professional or amateur. So don’t skimp on this very important ingredient in successful filmmaking.

I can direct you to a great sync music licensing website where there is tons of awesome music made for film, and the licensing prices are very reasonable too. In fact, I myself create cinematic production music specifically designed for sync licensing with movies and documentaries and the like.

You can find my tracks and plenty of other great music from a variety of artists on the music licensing website – Songtradr. Just click on their logo below to check it out.

2 Responses to How To Make a Short Film By Yourself