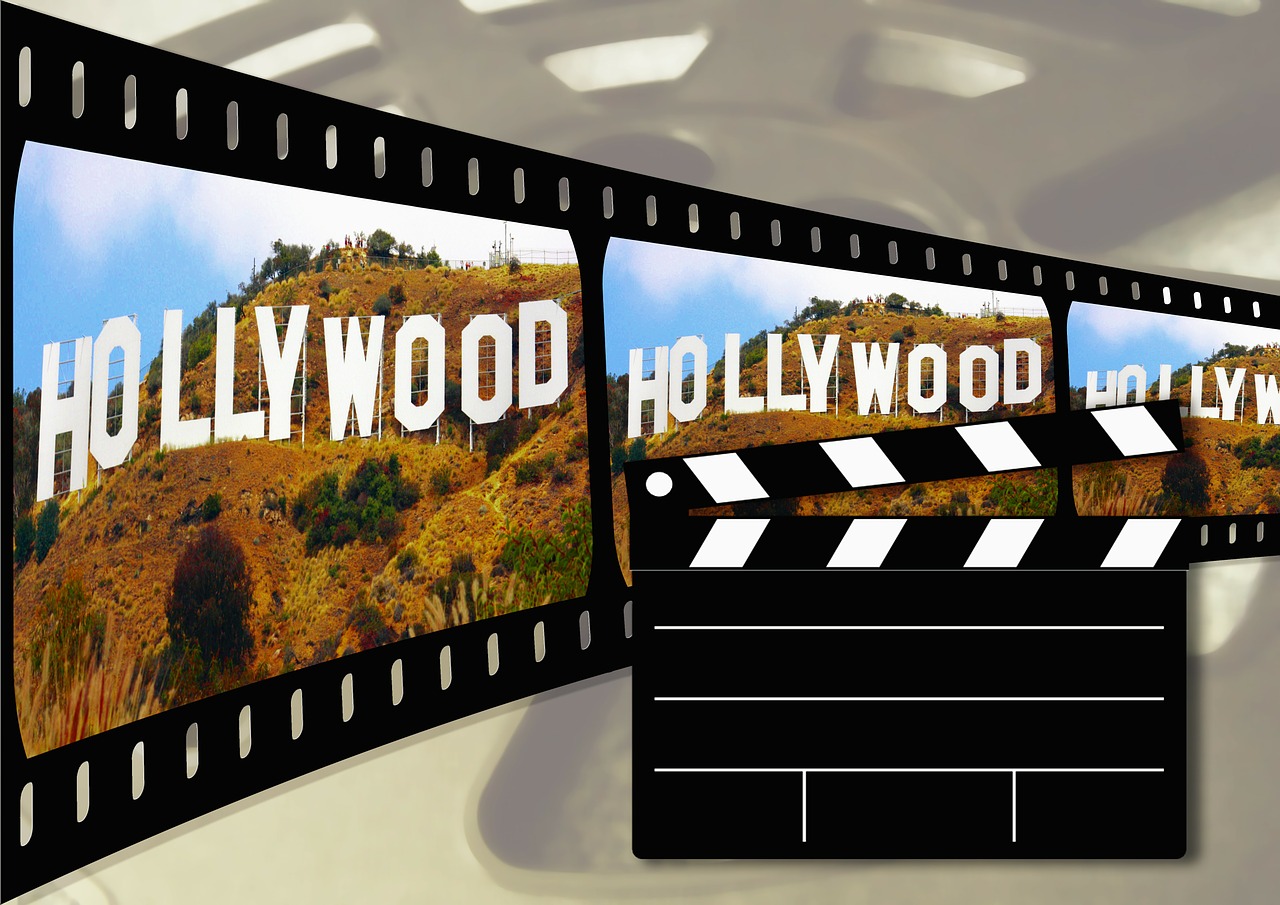 Music is extremely subjective in nature. One person can love a song while another detests the same song. We all like different things and have a variety of tastes. It’s what makes life – and us as human beings – more interesting.

But what about when it comes to the music in movies? Will everyone who watches the film like the music score? Probably not. But does it matter?

Whether everyone likes the cinematic sound track or not isn’t quite so critical when it comes to movie music. What is critical is that the music suits the film. Whether it be for the opening or closing credits or to accompany scenes throughout the film, the music has to blend in with each part of the film seamlessly. And most importantly, the music and sound effects have to evoke the right emotions at the right time.

To be honest I’ve watched films where the music just didn’t gel with what I was watching. It’s rather distracting and takes away from viewer enjoyment. Sometimes the opposite kind of music can be used to create an interesting paradoxical effect, but there is a definite art to using music that is somewhat “opposite” to what the on screen action is portraying and this technique should be used very sparingly.

In some films where the music and SFX does suit the action being played out on screen, it still hasn’t worked for me. Some music and effects just outright sound annoying, or the production crew had the volume of the music set too high. This is especially the case when it comes to more strident sounds used for dramatic effect.

In reality just about any instrument or combination of instruments can be utilised in cinematic production music, if they are used the right way. As mentioned the level of volume is also a critical element. Too loud and it could just prove extremely annoying. Too soft and it will lose dramatic effect. 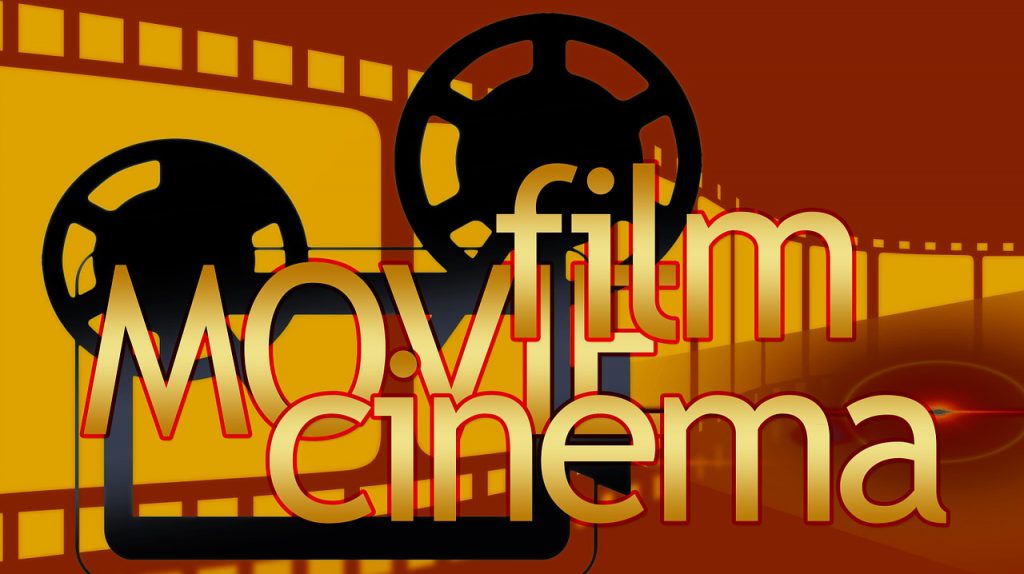 Music, more than anything else, is what engages emotions when people are watching a film. Imagine how flat and lifeless a movie would seem without music and SFX. It would be dull and boring, no matter how great the script, acting, directing and cinematography is. Music breathes life into a film and selecting the right type of music for each scene in the movie that requires it is critical to the film’s overall success.

From my observations when watching movies, music that starts slow and builds to a crescendo suits many film sequences, especially if it’s a case of building the tension in a scene, or when a dramatic episode is imminent.

This varies a lot though. Some music episodes may only last a few seconds, while others can linger for minutes at a time. It all depends on the scene.

There are no hard and fast rules regarding what makes for great cinematic music, other than that the music should…

While much of the music score might be composed and designed specifically for the movie, other music for a film can be sourced via licensing music that already exists; music that will form an integral part of the film and possibly even the movie trailer.

There are music licensing sites everywhere on the internet, but as a cinematic and EDM music composer myself, I prefer to list my catalogue on the music licensing website – Songtradr. They have some great artists and the right music is really easy to find with their search tool. Licenses are available for all types of projects, not just movies. It’s definitely worth a look if you need some quality pre-made music for your film.