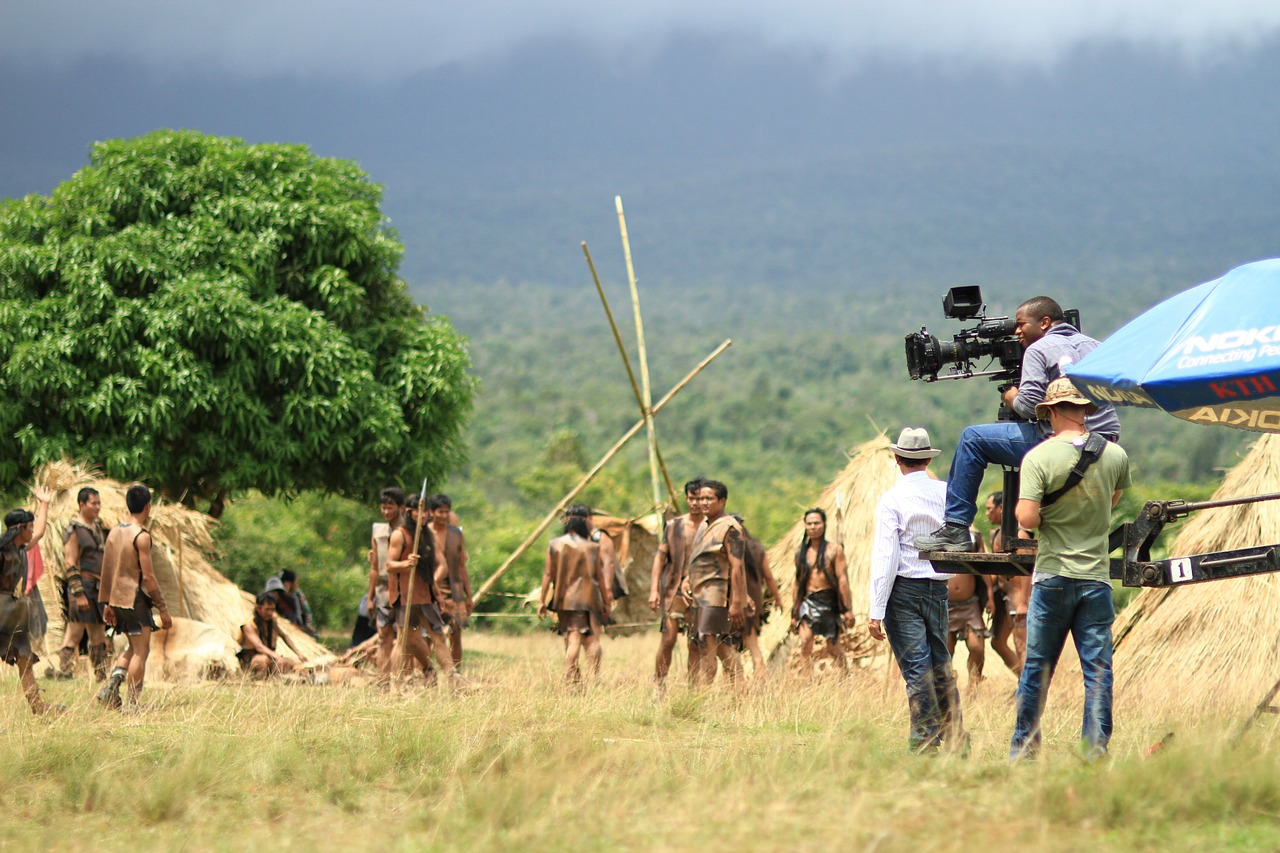 I’ve always been a fan of a good documentary, no matter what type of documentary it might be. These days there seems to be more documentaries on TV than ever before, and many of them are really first class. So what makes a great documentary? What essential elements will really help capture the viewer’s attention and keep them riveted to the screen?

This is rather subjective in nature, as everybody likes different things. You can’t hope to please everybody, but sometimes there are topics and stories that just don’t really interest anyone much. While a good documentary could possibly be made from just about any subject, there has to be some general appeal or the film won’t find an audience no matter how well made it is.

There are a number of good ways to gauge how much interest there will be in a story idea. Are there other successful documentaries out there that have already touched on the subject matter. When you run the idea for the film by family and friends, what sort of reaction – honest reaction – does it receive?

All great documentaries will have a strong purpose and compelling point to make. What is the driving force behind your idea? What is it that you want the world to see, to understand?

For example, a good wildlife documentary might focus on conservation; the preservation of a particular endangered species. Likewise, shows such as Ed Stafford’s “Marooned” focus on survival skills against the odds when one man has very little to work with other than his mind and his will.

Whatever the subject and whatever your passion, choose a point to focus your film on that is important and one that people will relate to. And even if they don’t yet relate to it, educate them so that by the time the documentary is finished they will fully understand.

#3 – The Film Should Relate the Truth

This is particularly pertinent to documentaries about controversial subjects. In this type of film there will be interviews with various people who may not always be telling the whole truth. The film, though, while being unbiased, should aim to portray the real truth behind the matter, whatever that may be. Or at least attempt to get to the truth throughout the course of the film.

Great filmmakers don’t necessarily have to choose a side to be on. A quality documentary will search for the truth even if it may go against the opinions of the filmmakers themselves. An unprejudiced approach is the surest way to really uncover the facts and separate them from the lies and deceptions that might be a part of the story.

If a documentary is poorly researched it’s going to be startlingly obvious in the final production. If the production even reaches completion at all. Poor research could in fact lead the filming not even getting finished if you come to a point in the making of the documentary where things just aren’t adding up the way they are supposed to or the film stops making sense.

As most documentaries are filmed on location – oftentimes rather wild and desolate locations in the case of wildlife or survival films – poor research could even get someone in the crew hurt or killed.

The team should always include whatever experts are required for the location you are travelling to and the subject matter of the film. You need live human resources, people you can call on and count on for ready information whenever it is required.

Which leads into the next point.

Different documentaries will require different crew members. This is often dictated by the location, the subject, language barriers, and the various challenges that will be faced. Even seasoned camera and sound crews will want to have experience filming under certain conditions.

There will obviously be a star figure as the main character in the documentary, and this person will likely also act as the narrator as well. But apart from the central character you definitely want to have the right experts on the crew, along with producers, camera operators and sound crew who can get the job done in the chosen location.

Everyone needs to be well rehearsed in what their role will be to ensure production runs smoothly with a minimum of errors or setbacks, and to guarantee the safety of the team. It’s always a good idea to team up with a trusted local or two, people who know the local language, the rules and the lay of the land.

While not every documentary has to look like a Hollywood production, the more class and style it is shot with the better the final result will be. Some documentaries, such as the survival type, may have a more rough and ready appearance, but they will still be filmed in a way the gets the very most out of each scene.

Shows like Bear Grylls’ “Man VS Wild” always had a bit of a James Bond feel to them with the filming and production style. “Gold Rush”, where gold miners of the Yukon seek their fortune, has a real Hollywood edge to it, making great use of drone technology for some spectacular shots. Other documentaries have a more gritty feel and persona, particularly true of those films shot in war torn locations.

Whatever the genre of film you are making, put some real thought into the production and the filming techniques. What style would suit your documentary best. Figure that out and apply it. The final edit will really shine if the filming is done just right to suit the particular genre.

#7 – Great Sound and Music Finish it Off Nicely

When it comes to any type of film, whether it be a movie or a documentary, sound is everything.

All these really set the tone for a great documentary and can help drive home the point of the film while at the same time totally engaging those critical emotions of the viewer.

After all, it’s that emotional engagement that makes a film memorable and satisfying. Without it, the documentary simply falls flat and will quickly be forgotten, if even watched all the way through at all.

Therefore, music selection is critical. The wrong music will end up having a more negative impact than having no music at all. You want music that suits the overall feel and theme of the film, and you want to select music for the opening and closing that viewers can relate to and remember. This is particularly vital for a documentary series more so than a one-off film.

Sounds effects to emphasise key parts of the film are also crucial.

Now while the music may be specifically designed for your documentary, you also have the option of licensing existing music. There is tons of high quality production music out there made just for sync licensing, and there is no doubt in my mind that you can find plenty to suit any kind of documentary you could make.

My favourite music sync licensing site is Songtradr. I even license my own compositions on there. If you want to check out the Songtradr catalogue, just click on their logo below. The site is very easy to use, has a phenomenal selection of great music and is well worth your time.

2 Responses to What Makes a Great Documentary? 7 Essential Elements