Home / Uncategorized / What Is Cinematic Music?

What Is Cinematic Music? 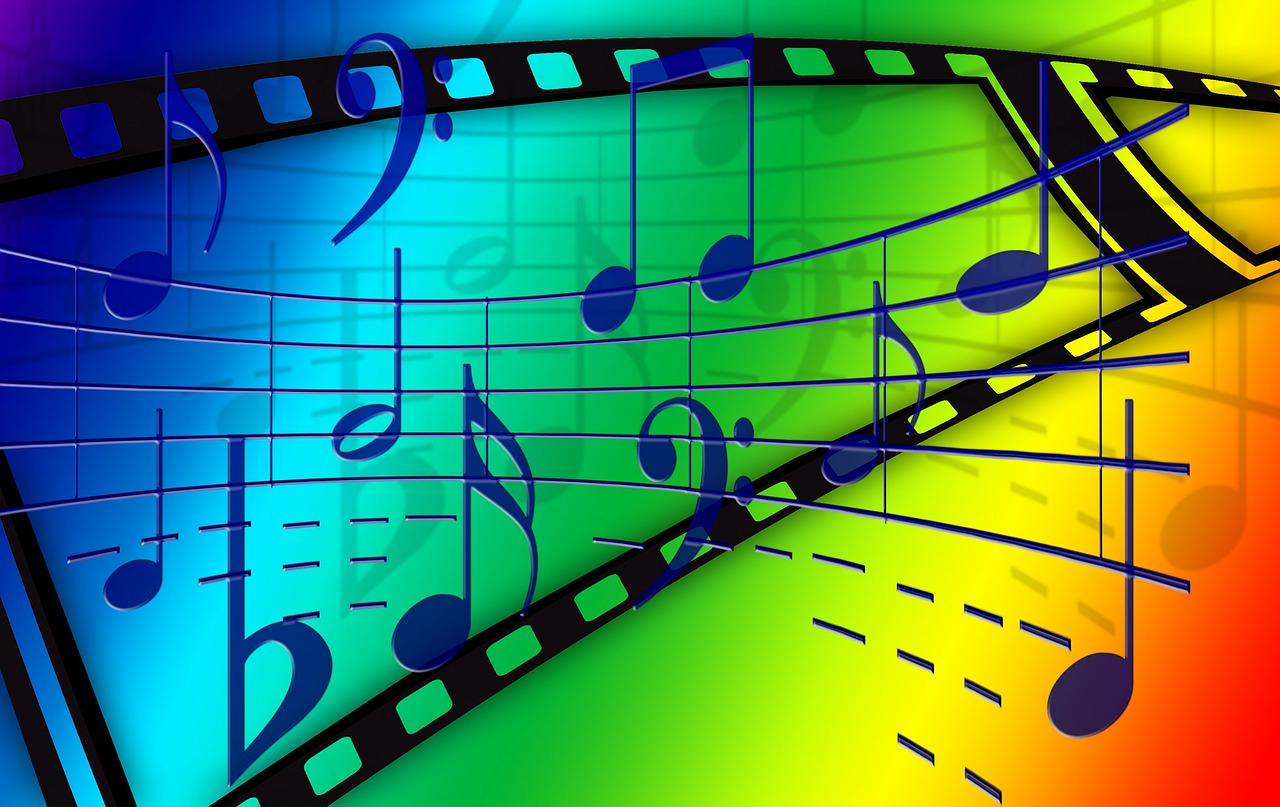 Firstly, cinematic music is a very broad term that can potentially encompass just about all music ever composed and produced. A little more specifically the term generally applies to the kind of music you would hear in a cinema production, movie, documentary or even short films and indie films. If you think back over all the movies you’ve ever watched in your life, then you’ll realise just how many styles could make up a category labelled “Cinematic Music”.

The beauty of cinematic music – or producing music with the thought of film placement in mind – is that there is just so much scope and freedom for creativity. Tracks can be ridiculously short or drawn out and long. Instrumental music can often take pride of place in this genre because at times a scene in a film will be hampered by the inclusion of vocals. Cinematic music can be orchestral, hardcore rock, ambient, pop. Practically anything goes.

If I wanted to be more specific in my definition of what I think a genuine cinematic sound truly encompasses, then I would define it as this: Music that is epic and actually sounds like it either belongs in a blockbuster movie, or sounds like it’s part of the soundtrack from a hit film. I think drama, orchestral, epic, ethereal sounds punctuated by heavy drum beats and that sort of thing.

As a good example, the theme music from The Terminator movies really sums up the cinematic sound for me, or the kind of music you hear in films like Legends of the Fall. 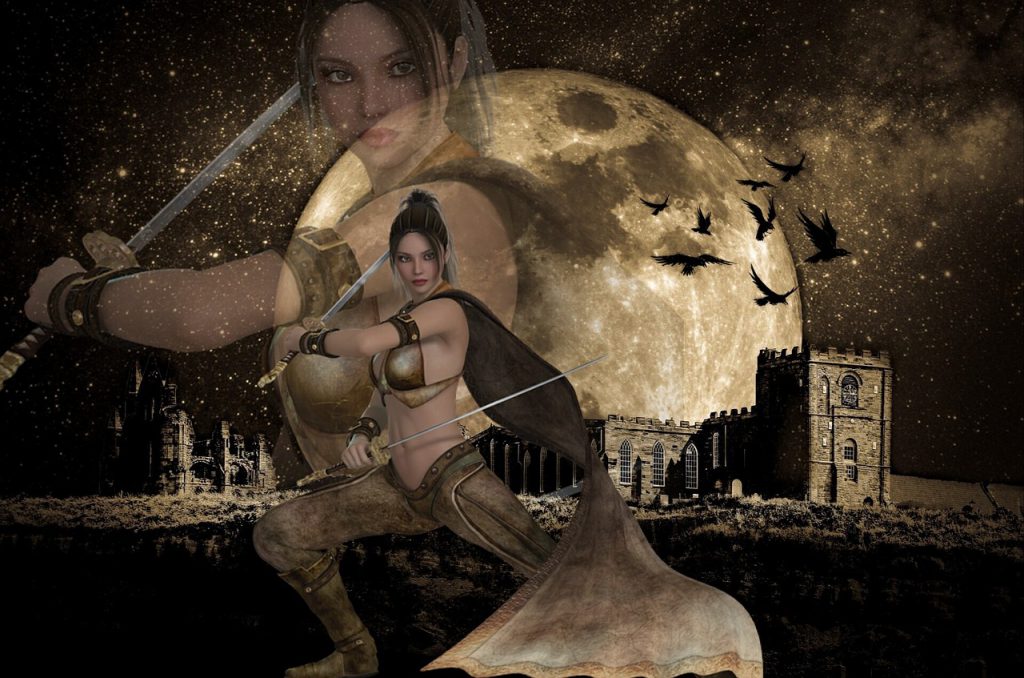 Like all good music should do, cinematic music is all about evoking the right emotions at just the right time, adding feeling to the visuals that are unfolding on the big or small screen. It can be used in the foreground as memorable theme music to play during the opening or closing credits and it can be a part of the theatrical trailer to promote a film. A lot of cinematic music is more in the background, used for effect or building tension, often being talked over by the onscreen characters.

Some typical instruments and sounds we would regularly associate with a cinematic sound are orchestral instruments such as strings and violin, a lot of percussive elements, drums, deep reverberating bass, brass instruments and ambient sounds. And, of course, SFX.

John Williams has created some memorable music scores over the length of his career, with his most famous likely the theme music from Jaws.

In general, any music could be termed cinematic in a way as there is a call for all different genres of music in all visual productions. More specifically, though, I believe cinematic is a more accurate term when used to describe music specifically produced for sync licensing for films, and tending to be instrumentals rather than songs with vocals.

That’s my take on it.

I love creating cinematic style music designed for use in film and other visual projects. All of my cinematic tracks are listed on the best music licensing website there is – Songtradr. If you would like to check out my growing catalogue, simply click on the Songtradr logo below.

2 Responses to What Is Cinematic Music?