Music and Film – The Perfect Combination 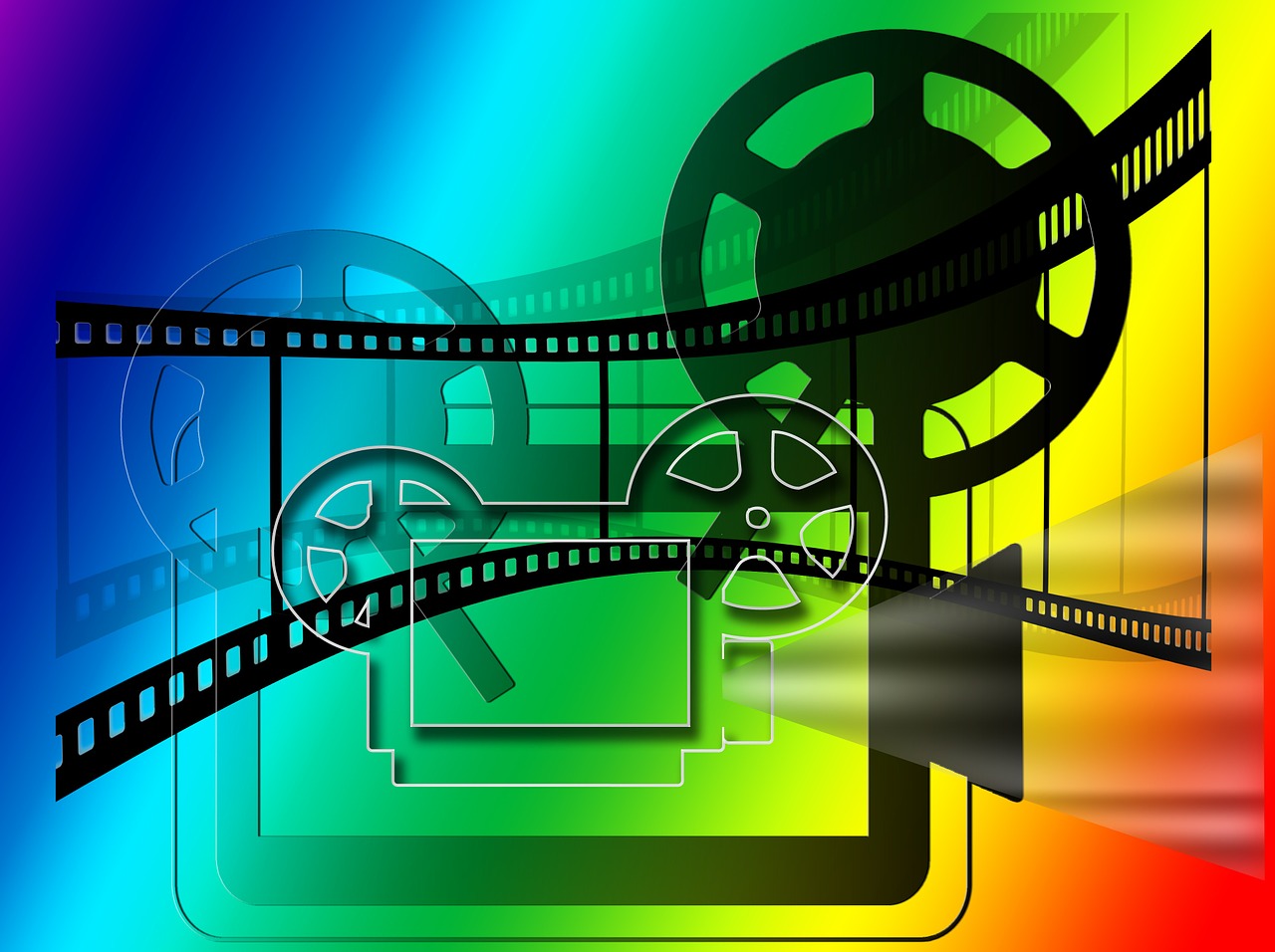 Two of the most powerful human senses are sight and sound. What we see and what we hear has a major affect on us emotionally, far more than the other three senses. When it comes to watching a good film, both the visual aspects and the soundtrack really play on the human psyche. Quality scripting, acting, special effects and cinematography are fantastic, but without the right sound effects and music to accompany the on-screen action, the movie and the audience will be left feeling rather flat and deflated.

The Sound Must Suit the Scene

While we all have different tastes in music in general, when it comes to mood music in a particular scene of a film, the wrong kind of music – music with the wrong feel and emotion attached – is something that will be noticed by everyone no matter what their musical tastes.

I’ve personally watched movies where the sound and music just didn’t seem to fit in with what I was watching. It didn’t gel, and it really detracts from the audience’s experience. I think this is probably more vital from a mood music perspective – music that suits the scene – than it is for music for the opening and closing credits.

Pretty much any song or piece of instrumental music can suit the closing credits, while the opening credits the music really needs to be a little more relevant.

Music and film really do marry so well together when matched correctly and done right. Experiencing both visual and sound together in harmony I believe is how things are meant to be.

I remember the days of MTV, when video suddenly emerged and became a major player in the promotion of a song. Prior to that many performances of a band were limited to TV appearances on music shows and variety shows. Sure, there were music videos around before the advent of MTV, but this cable channel really set a new standard in the music industry; one where it was suddenly of major importance to have a high quality video attached to every music single released by either record companies or independent artists.

Visual and sound just merge so well that it’s hard for one to make do without the other; especially in this day and age.

Many blockbuster Hollywood productions enlist the services of sound designers, producers and composers to record an original score for the film; from sound effects, through to mood music and songs. Some big budget films will also feature licensed music from famous artists, or even commission the artist or band to produce an original track for the movie.

Smaller budget films will often go the sync licensing route, scouring the numerous music licensing websites for tunes to suit all parts of the film. This is particularly true for smaller independent films and art house style productions. Music licensing can often prove more cost effective in these instances than having someone actually compose the original score.

Many lesser known artists offer up high quality music for very affordable prices on these websites; including tracks with or without vocals. Many scenes in a movie will require instrumental pieces and music licensing websites are loaded up with these.

Technology today has even enabled the average Joe at home the opportunity to put together a film of sorts. It may not be the most polished of productions, but it is possible today like never before. Add plenty of quality video editing software to choose from, a few selected licensed sync music tracks and a half decent short film can be produced virtually from the living room or the bedroom.

Nowadays filmmakers are more spoilt for choice than ever before when it comes to music to feature in their films; whether big budget productions or small independents. There is a plethora of quality music out there, short form and long; and there is definitely something to fit every scene, emotion and movie imaginable.

One of my favourite music licensing sites is a relatively new player called Songtradr, and you can check out what’s on offer on their website by clicking on the logo below.

2 Responses to Music and Film – The Perfect Combination