Movie, Sound & Music – The Ultimate Combination for the Senses 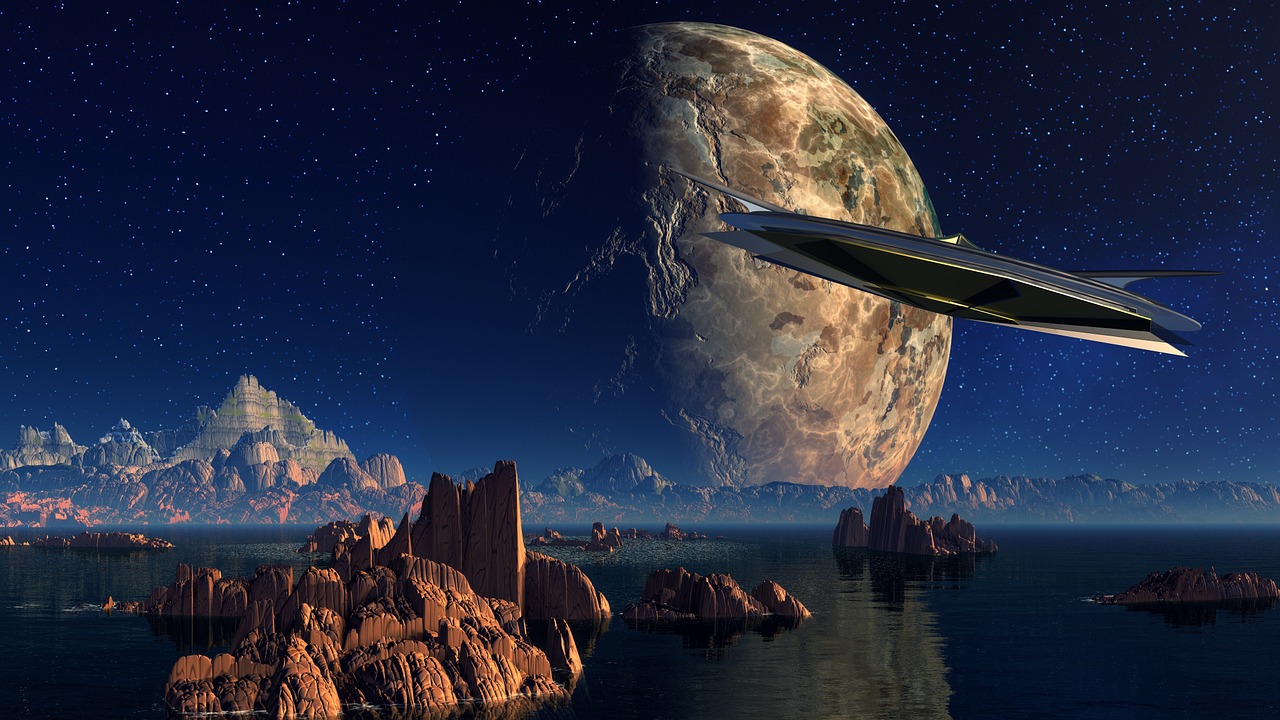 Movie, sound & music – I don’t think there are many things in this world that blend more seamlessly than movies and music. This entertaining combination of sight and sound is a real pleasure for the senses. While people may love listening to music without the need for a visual, it’s very hard to watch a movie with no sound effects or music. If there even was such a movie. Even mainstream music these days is regularly accompanied by a music video. It’s expected, so once again there is that marriage of sight and sound. The two just go so well together and will compliment one another if done right.

The senses of both seeing and hearing are two of the most powerful human abilities. What we see and hear probably has a greater overall impact on us than the other three of taste, touch and smell. These three are not as versatile and usually require you to get up close and personal to something or someone, whereas sight and sound can be enjoyed from a distance as well as in close proximity.

Even in the days of silent movies where there was no dialogue, most of these films were still accompanied by music; generally played by an orchestra. Imagine for a moment watching a modern day movie that had no sound effects or music soundtrack. I imagine it would be pretty dull and lifeless. Unless it was purely a character-driven film with awesome scripting and fantastic acting, I’d say the film would be very hard pressed to actually engage an audience and keep their attention for the duration of the movie.

Sight and Sound Have to Work in Harmony 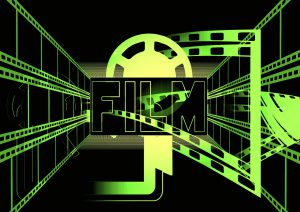 Although movies and music make for the perfect blend, they have to work in sync and in harmony. Music that really doesn’t match the tone of the movie or the scene really is going to stand out as sounding awkward or just ridiculous. Fortunately we don’t see much of this, but it does happen from time to time and it takes away from the overall enjoyment of the film.

The same can be said if the music or sound effects are just too damn loud and screechy. I’ve watched films where there was music playing during a scene where two characters are having a conversation, but the music was so loud you couldn’t hear what the actors were saying. Music is wonderful, but it should never over-ride the dialogue. Dialogue should always come first when it comes to sound and take precedence.

The music that plays during the opening and closing credits probably has a bit more leeway with regards to genre, length, tone and mood, but the music score throughout the actual scenes of the film really has to marry well with the on screen action and the emotion of the scenario as it unfolds.

This applies equally to short independent films just as much as Hollywood productions. The rule remains that it has to be harmonious.

The Advantages of Music Sync Licensing

While most major movie productions will no doubt have composers on board to score the soundtrack and SFX for the film, the opening and closing credits and the movie trailer will sometimes take advantage of the plethora of music out there available for sync licensing.

Music sync licensing is also the perfect solution for small filmmakers on a budget who either don’t have the time or the skills to compose their own soundtrack.

Music licensing websites are everywhere on the internet, loaded up with quality music in all genres, of varying lengths and complexity, and some with vocals while others are instrumentals. There really is music out there to suit every film, every scene, every mood and every budget.

I prefer to license music on Songtradr, and you can check out the vast Songtradr catalogue on their website by clicking on their logo below.

2 Responses to Movie, Sound & Music – The Ultimate Combination for the Senses