EDM – The Perfect Music Solution for Movies and Videos 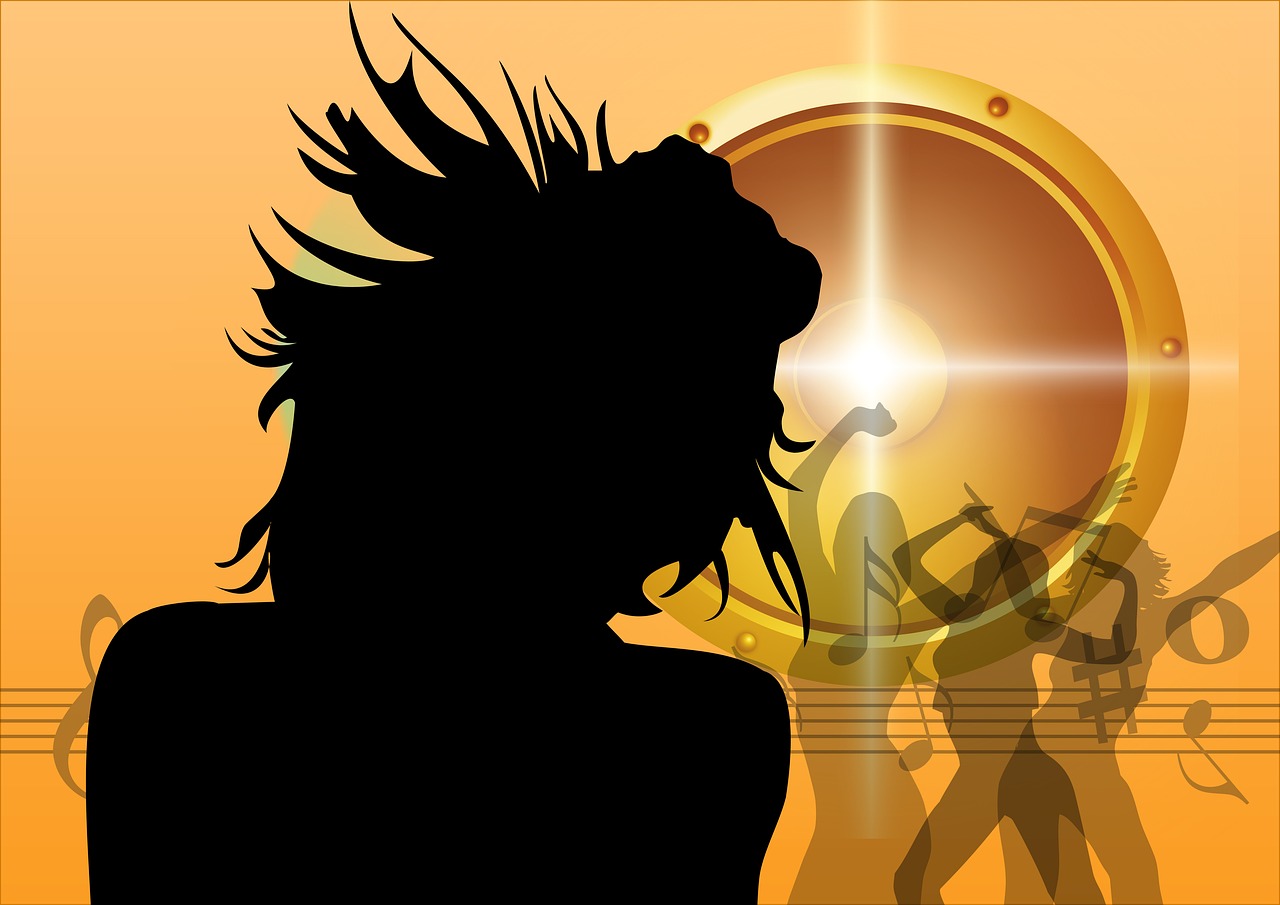 EDM – or “electronic dance music” – is often an underrated genre of music when it comes to movie, video and game soundtracks. There are not many genres of music that are as energetic, motivating and adrenalin pumping than a quality EDM track.

I’ve been around the bar, pub and night club scene on and off for decades. I’ve seen all styles of music played in these establishments and I can say, without a shadow of a doubt, that a good up tempo and energetic dance track will pack the floor more than any other genre of music.

Dance music has a lot more applications than many give it credit for. People think dance and they automatically assume party, club, rave party etcetera, and an EDM is perfect if you have a scene like this written into your movie script. But EDM has many more applications and is suitable to more scenes in movies, videos and games than just party scenes.

Talking of movies for a moment, think an action-packed car chase scene. Driving bass and fast drums are perfect for this. Actually, EDM could suit so many different types of action sequences, including a boat racing across the ocean swells and even a fight scene.

For video games the same thing, an EDM could really become a booming backdrop for action and fighting sequences, not to mention being the perfect up tempo feel for a movie or game trailer. EDMs get attention and they hold people’s attention. They are far from boring and that upbeat, happy, party, in-your-face kind of sound grabs a person’s focus and doesn’t let go.

Even video presentations, corporate videos, wedding videos and all sorts of videos could really be made infinitely better and far more memorable with the injection of motivating and energising electronic dance music. 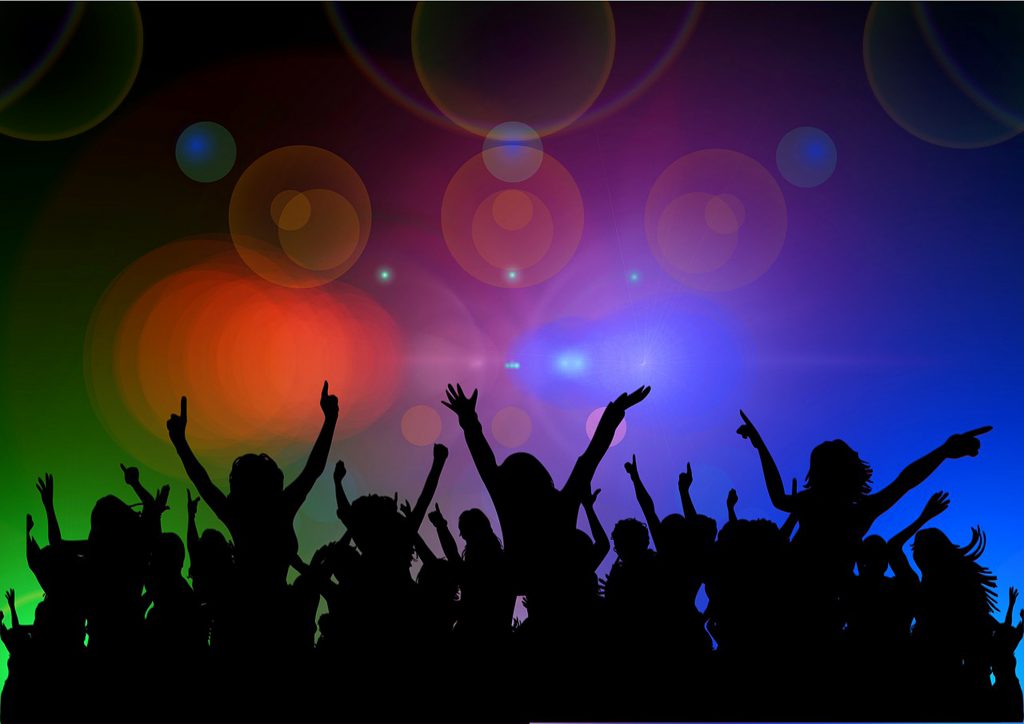 I might be biased because I’m a real dance music fan – particularly various styles of trance – but then so too are many hundreds of millions of other people on the planet. Some people detest this style of music in its multitude of forms, but you can’t please everybody all of the time.

I’ve seen (or more heard, really) EDMs play a strategic part in a number of movies, but I still believe this genre of music is way under-used and underrated. You show me just about any movie that’s ever been made and I could pick out at least one scene that would be improved with dance music.

Sync licensing EDM and dance music in all its forms should start to play a bigger part in the filmmaking industry and the world of video production. I think it has been gaining traction in recent times and this high-powered music genre really is so much more versatile than it’s so far been allowed to demonstrate.

It doesn’t even need vocals to make it sound interesting. Many a good dance track over the years has had little or no vocals.

Along with cinematic production music, I also create an equal number of EDMs designed for both party music and for sync licensing purposes. It’s my favourite kind of music to create and produce because I get such a buzz from making it. If you would like to check out the kind of electronic dance music I compose, to see if you might consider using it in your next production – whether it be movies, video or gaming – then browse my tracks on the music licensing platform, Songtradr. Just click their logo below to be taken directly to my EDM catalogue. It’s always growing and evolving.