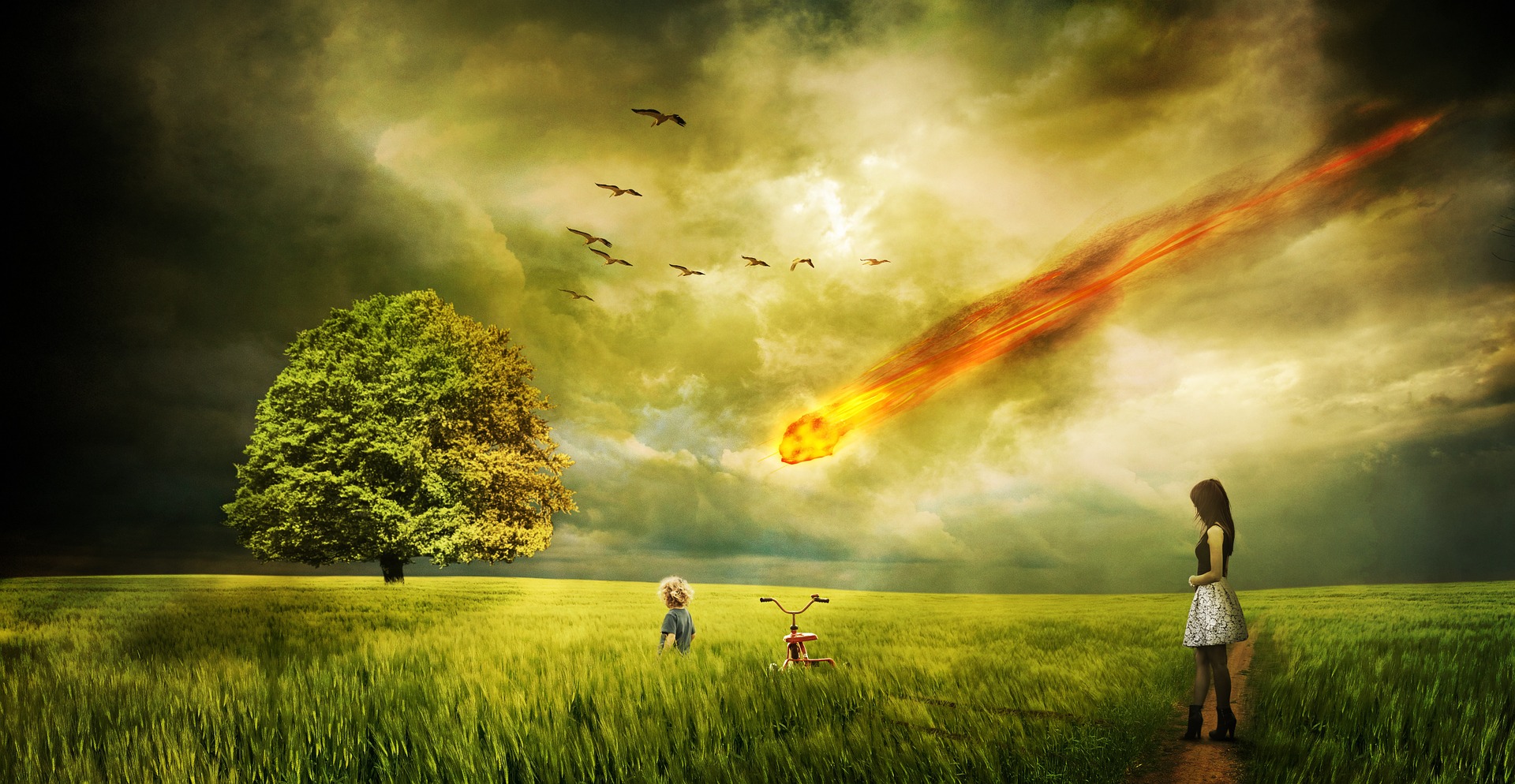 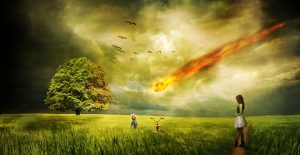 Description and Suited To

Doomsday is exactly as the title sounds; an ominous cinematic production track perfect for music sync licensing. The ideal soundtrack for a horror movie, a dystopian (think zombies) type of thriller and would suit certain dark and moody video games to a tee.

It’s quite a hard hitting, orchestral sounding instrumental track that would really drive both the actions and stimulate the emotions of the viewer. This track builds nicely to a dramatic finish and would go very well in a scene towards the end of a film, or the end of a dramatic event in the film or video game.

I can see Doomsday being popular for movie or game trailers as it has an arresting sound that begs attention, as well as being clear about the tone and the mood of the film or game. Doomsday really is worth a listen if you are seeking music for a movie, video or game that has horror, thriller or scary elements.

License This Track On: Songtradr