Home / Uncategorized / Can You Make Money With Music Licensing?

Can You Make Money With Music Licensing? 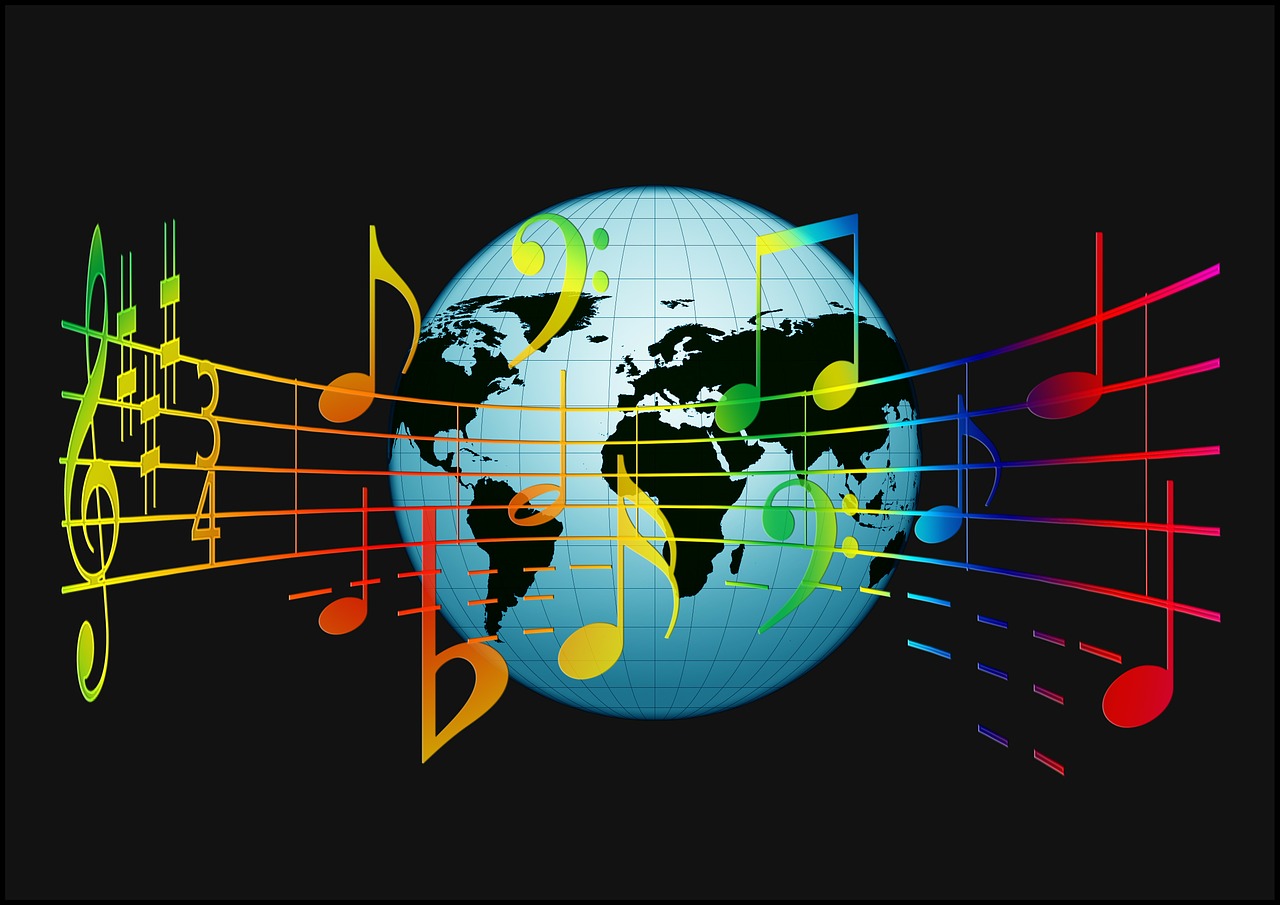 Some artists make music for the mainstream masses while others focus more on the sync license marketplace. If you make music designed specifically for licensing, have a catalogue of music that you think would suit sync licensing, or are planning to go this route, you might be wondering whether you can actually make any money through music licensing in general.

It’s a pretty true statement that there is money to be made with just about anything, and there are certainly plenty of artists making money through licensing their music, but how much money is there to be made and just how saturated is this market?

In this article I’ll be trying to answer that question through a bit of self-knowledge, research and links to some other key posts and articles about this very subject. I don’t plan to make this a long post – I prefer to keep things brief and to the point. It won’t be comprehensive, but it will give both you and I some idea what we can expect in the music licensing industry and a little about what it takes to make money in this business.

Anything Will Sell With Enough Exposure 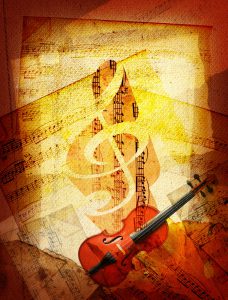 It’s true. Even the crappiest product will still get sales if enough people come across it. That’s not to say that you shouldn’t create quality music, but my point is this: Without exposure and traffic to your song listings, you won’t make a cent. Get a ton of traffic and you will make a ton of money. That’s pretty much how the internet works through my own personal experience of selling a variety of different products online myself over the years.

Let’s look at an example of a book that sold in huge numbers in recent years: 50 Shades of Grey.

Even many people who actually bought and read this book thought it was a piece of poorly written crap, yet it sold by the truckload. Why?

Because of all the hype and exposure it received.

What all this means is that if you can get your music tracks in front of enough relevant eyeballs, you will make money without a doubt.

I just wanted to make a point of this, because with enough traffic in play, anyone can make money from music licensing. You could have the most awesome music in the world, but if no one comes across it you won’t make sales. Yet even a fairly poorly produced and average piece of music will make money if enough people get to hear it and find it. That’s just how it works.

By all means create music of the best quality, but don’t just get hung up on the art of it all if you want to make some dollars. The best way to make money from music isn’t to be reincarnated as the next Beethoven, but to be a whiz at marketing your product.

Some Other Key Points

There are a lot of music licensing websites out there and there are literally millions of artists and tracks that are available for licensing purposes of all types. This presents a problem of saturation, and it’s this saturation that makes it hard for those seeking to license music to discover your tracks, no matter how great they may be. So we return to the point I made above, where it all really comes down to getting traffic and exposure. This isn’t easy, but it can be done.

Some licensing companies curate their artists and the content while with others it’s simply a “free for all”, where anyone and everyone can upload music all they want. So, step one is to strive to get your music onto sites that don’t just allow everyone into their catalogue. If you can get your music onto those sites that curate, there will be less actual competition on the site itself and therefore more chance that your music will be found by those seeking it.

To name some of the major players that curate first the artists they allow on their platform, and also curate the content the artists upload. If you can get onto a few of these websites you have a better chance of making money through less competition, more exposure and more credibility with filmmakers, advertising agencies and others seeking music to license.

That’s not to say that with some good marketing you can’t make decent money on the “anything goes” sites, just that it will be harder to stand out and be found on these saturated music licensing platforms. It’s a bit like trying to sell eBooks on Amazon Kindle these days (something else I’ve been doing for years) Anyone and everyone is doing it and Amazon vets nothings.

Let’s Dig Up Some Stats On the Cash

First we’ll look at some stats and figures I dug up on Musicbed, which is probably the most highly curated music licensing company around, with only some 650 odd artists currently in their catalogue.

Their highest earning artist in the year of 2014 made over $700k US dollars, but apparently the average monthly income per artist is just $1200 a month. So if the highest selling artist is making close to seven figures, yet the average on Musicbed is a mere $1200 a month, there must be some artists out of the 650 who are making very little; even on a site with very little competition among artists and having forged great relationships with filmmakers and big corporations. Apparently they have serviced well over 170,000 clients since opening for business in 2010.

How much you can earn also depends on the site you sell your songs on. Musicbed make the prices, whereas sites such as Songtradr allow the artist to name the price they want, with licenses ranging anywhere from $25 and up to over $100k. Big name artists can ask a higher price when someone wants to license a popular song, but even unknowns can haul in some big pay pays with a bit of luck and good timing. If your track is discovered by somebody who is looking for exactly the kind of music you have produced, chances are they will pay the price you are asking to get a license to use it in their project.

Getty Images Music charges on average about $22k for sync licenses, but only pays the artists 35% (or around $8k). But eight thousand dollars is a pretty good pay day for one licensing deal.

On free for all sites like Pond5, where the average price to license a track is only about $30 (of which the artists gets half), means you will only make $15 for the sale.

As you can see there are huge differences in the kind of money that can be earned depending on where you happen to be selling your music.

There is also the opportunity to make royalties on your licensing deals through your PRO (Performing Rights Organisation). Not every licensing deal will include the opportunity to make ongoing royalties (such as every time your song is played in a TV show), but it’s another monetary avenue. Note, though, that some music licensing companies will offer your music royalty-free; meaning the purchaser of a license in these deals is not obligated to pay ongoing royalties to your PRO. They just pay the one fee for the license and away they go.

Read an interesting interview with Cathy Heller, an artist who earns 6 figures a year from licensing her music. 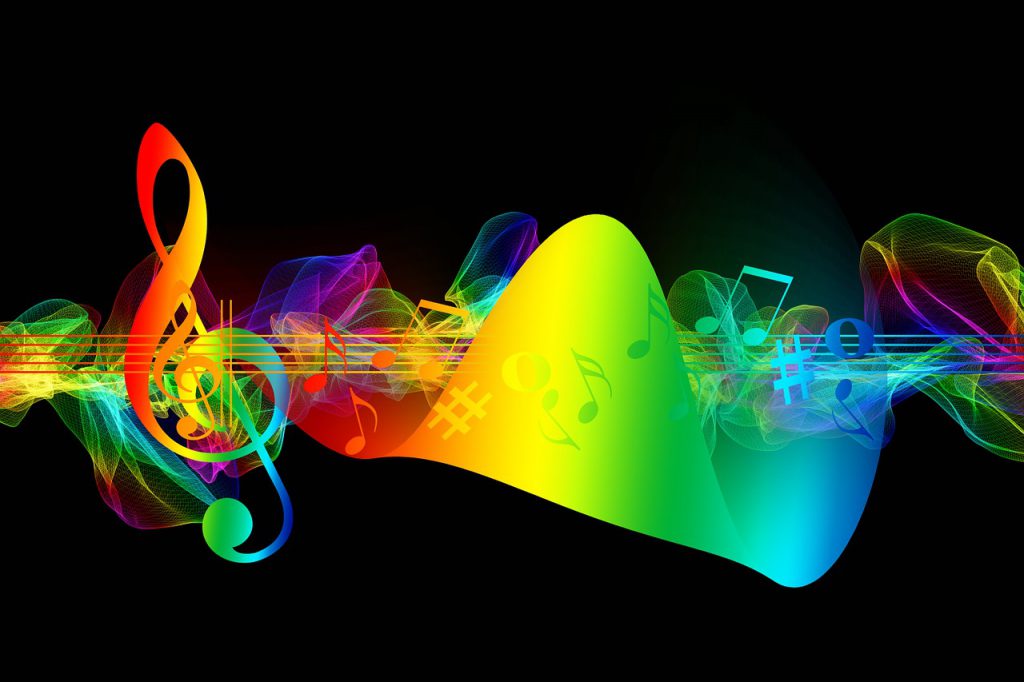 Some Ideas To Market Your Music

The more things you can do to market your music yourself – whether you’re a solo artists, home producer or in a band – the more chance you will have of getting your music placed in films, video games, TV commercials and everything in between. I will list some things you can do as a bit of a checklist.

Can You Make Money From Licensing Your Music?

The simple answer is yes.

It’s all about exposure. Don’t just look at your music as art if you truly want to make money from it. The music then becomes a commodity and you have to view it as such. You are creating a product to sell, so the best plan is to try and sell it just like anyone would sell any product. Make it good, get the word out and keep on making music.

2 Responses to Can You Make Money With Music Licensing?